The most well-known of all the tool watches, whether you’re sitting in the pilot’s seat or just enjoying the view from 40,000 feet, our round up of the best pilot watches will help you find the right tool for pilots and aviation enthusiasts alike.

A key moment in the history of the RAF was the Battle of Britain. The first major battle to be fought entirely by air involving just 1,200 RAF aircraft against over 3,000 of the Luftwaffe fighters and bombers, it was a critical factor in preventing the Nazi invasion of Britain. Winston Churchill famously said of the RAF victory that ‘never in the history of human conflict has so much been owed by so many to so few’.

To commemorate the RAF100, along with 100 days of events culminating in a week long celebration in London, watch brands such as Breitling and Bremont have designed special watches to celebrate the RAF’s heritage. These Bremont watches combine classic pilot watch style with a nod to the signature RAF style.

What To Look For

What To Look For In A Pilot Watch

A high contrast dial (think white numerals on a black background) with lots of lume and minimal design details will make reading your watch at 40,000 feet a breeze.

Accuracy is extremely important for a pilot’s watch. Whilst you won’t necessarily need chronometer level precision, a watch which has a high level of accuracy as well as being shock-resistant will ensure your timing is as precise as you need it to be.

Magnetism, and its ability to make watches inaccurate has always been the enemy of pilot watches. Anti-magnetic watches can overcome this problem with iron faraday cages, specialised alloys, or even anti-magnetic silicon hairsprings.

Specialised aviation features such as slide-rule bezels and fly-back chronographs can, in theory, allow you to perform all the calculations you’ll ever need in the air.

Originally designed to be worn over a flight suit, the classic large diameter of a pilot watch gives great readability, whilst a large, textured crown will help you operate its functions with gloves on.

Whether you’re in the pilot’s seat or not, our pick of the best watches for pilots will help you find the right watch for navigating every adventure.

How do anti-magnetic watches work? -

Potentially detrimental to your watch’s accuracy, magnetism can be a big problem for pilots. To overcome this, some watches such as the Bremont MBI II encase the movement in a soft-iron Faraday cage which routes any potentially damaging magnetism around the movement.

What is a Fly-Back Chronograph? +

A function which enables you to instantly reset and restart the chronograph, this is an extremely practical function for a pilot, especially during a series of timed aerobatic manoeuvres which follow on immediately from one another. It also plays an important role in military aviation, as it allows the pilot to read the timing for two consecutive events simultaneously.

Aviation and the Rotary Slide Rule? +

In the time before the widespread availability of modern calculation devices, navigational calculations were performed with a slide rule. Originally popularised by Breitling on it s 1952 Navitimer, the miniature rotary slide rule is probably the feature most readily associated with pilot watches and is capable of making all the calculations necessary for in-flight navigation.

What Are GMT Watches And How Do They Work? +

GMT (which stands for Greenwich Mean Time) is the zero point on the 24 hours scale of international timezones. From here, all other timezones are either plus or minus GMT.

Your GMT watch can be set to both the local and GMT time, which will then enable you to calculate the time anywhere in the world by simply adding or subtracting the right number of hours. If your watch has a GMT bezel, you can also use this to track a third timezone.

Find out more in our Watch Glossary.

Why Buy A Pilot Watch

Clean, minimalist aesthetics and large case sizes equals a watch that will always make an impact. Add some retro-styling into the mix and you’ll be taking the fashion lead.

Designed to be tough and resilient, a pilot’s watch will keep up with any pace of life - even if your feet never leave the ground.

Although they don’t have to be complicated, some pilot watches are equipped with a range of gadgets that are guaranteed to impress. 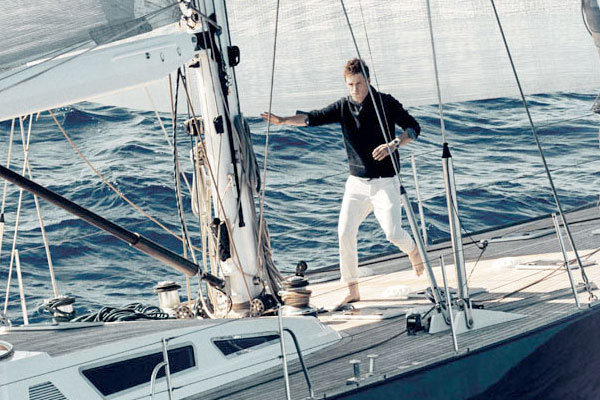 Our round-up of the best sailing watches will help you get the most out of your adventures on the water. 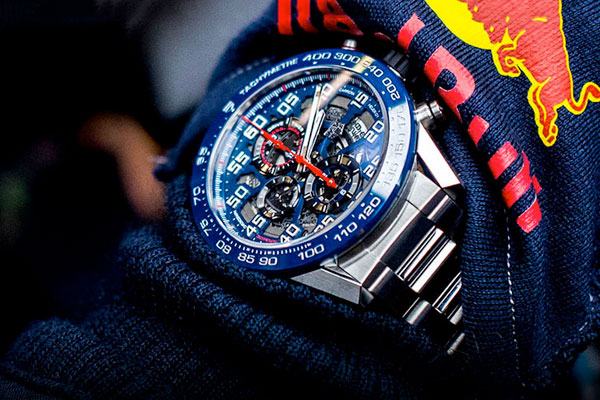 Read our guide on the raciest motorsport watches, inspired by the high-speed world of Formula 1. 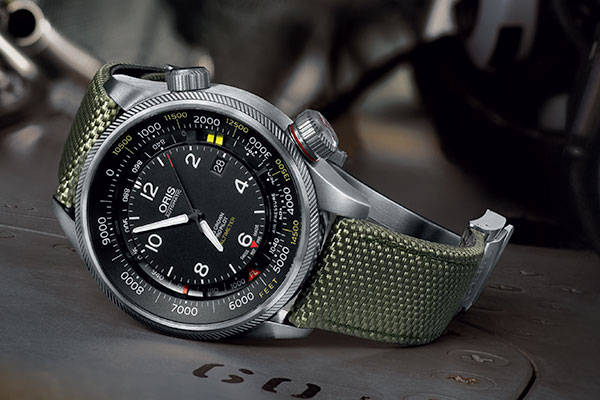 A Guide To Swiss Watches

What makes Swiss watches so special? Discover our ultimate guide to Swiss horology.