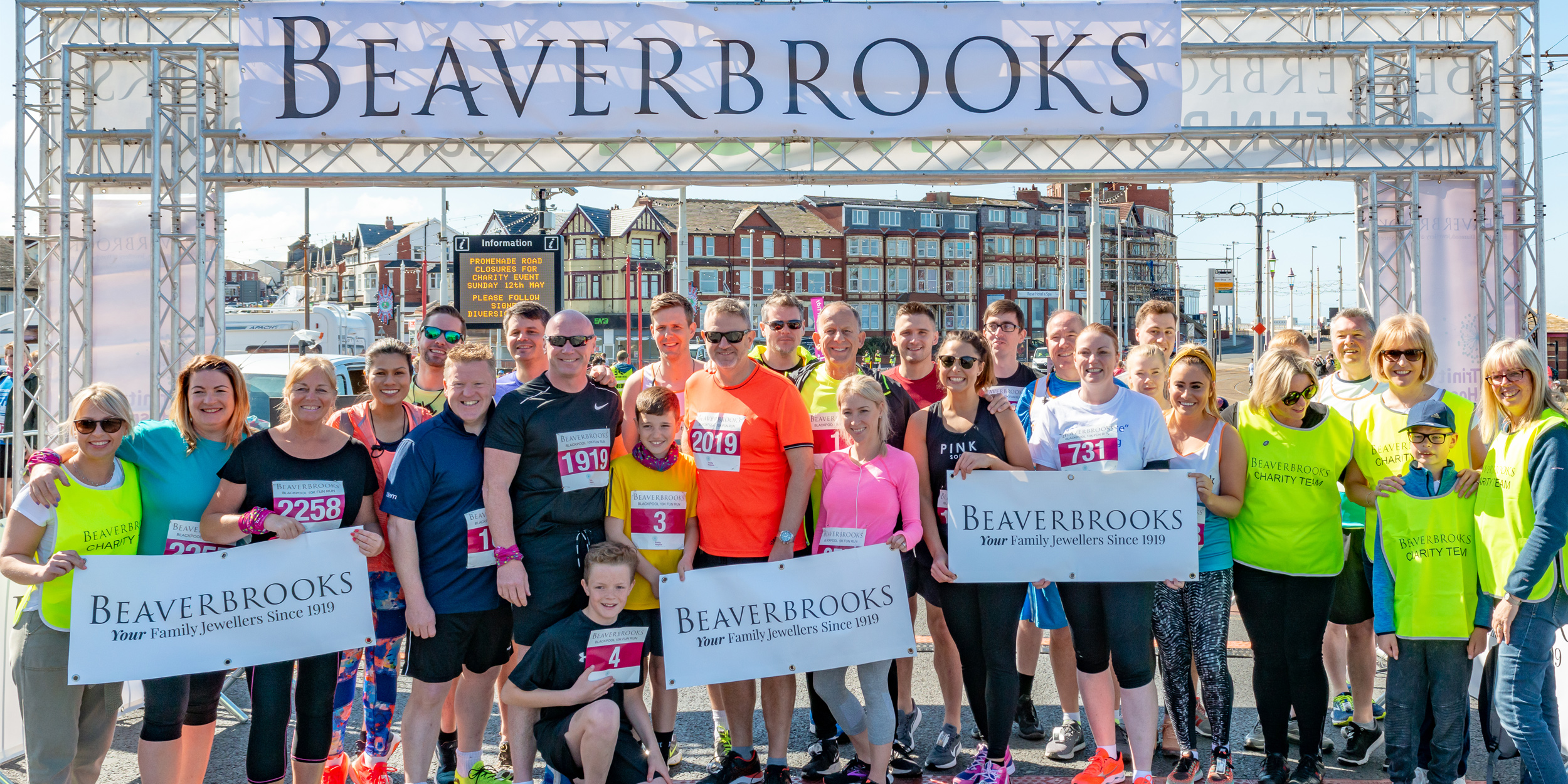 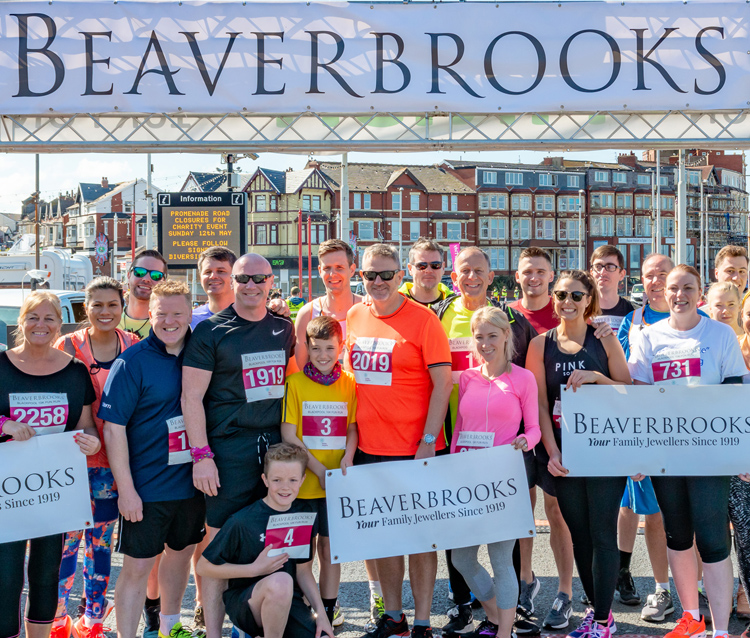 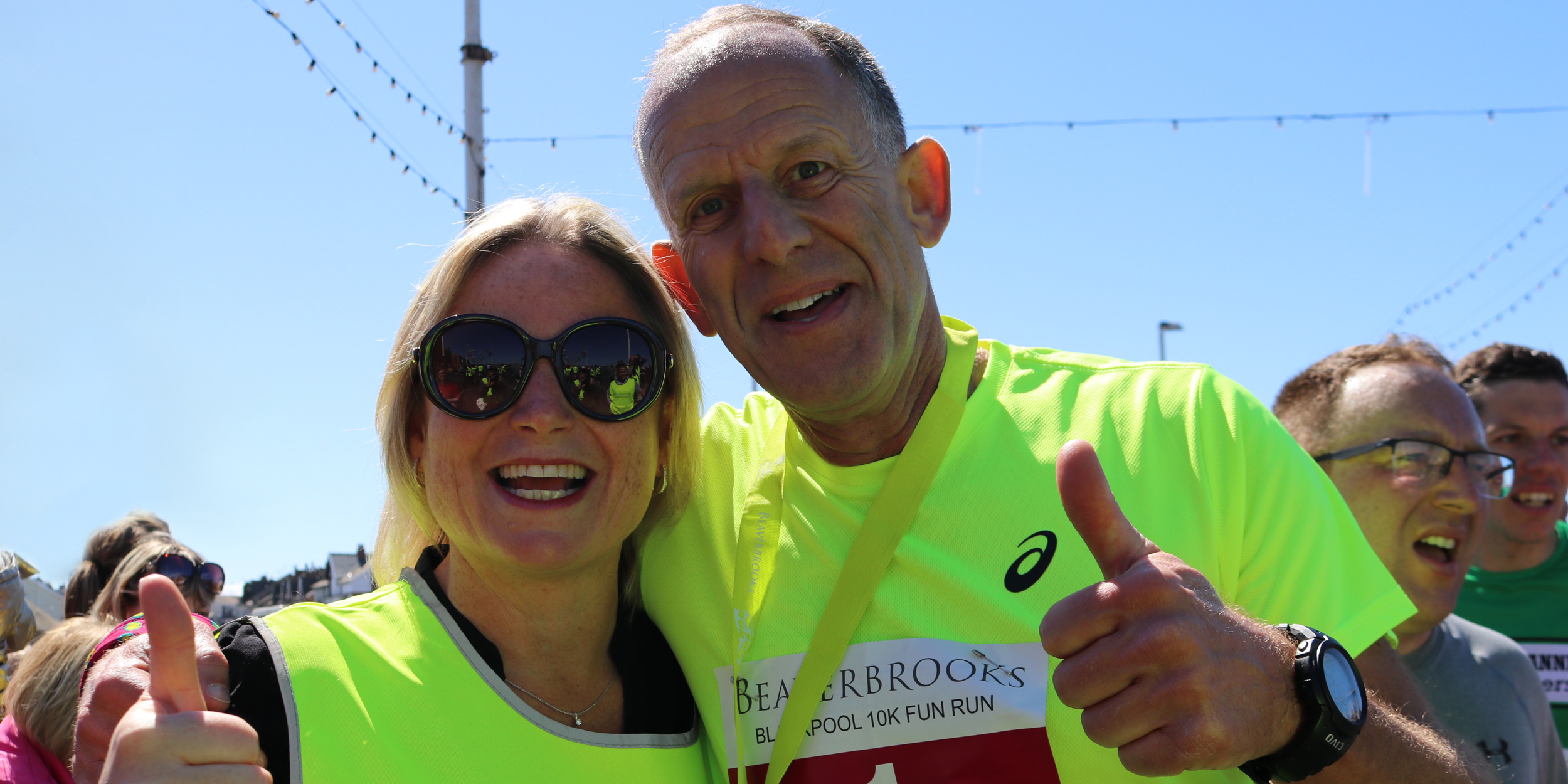 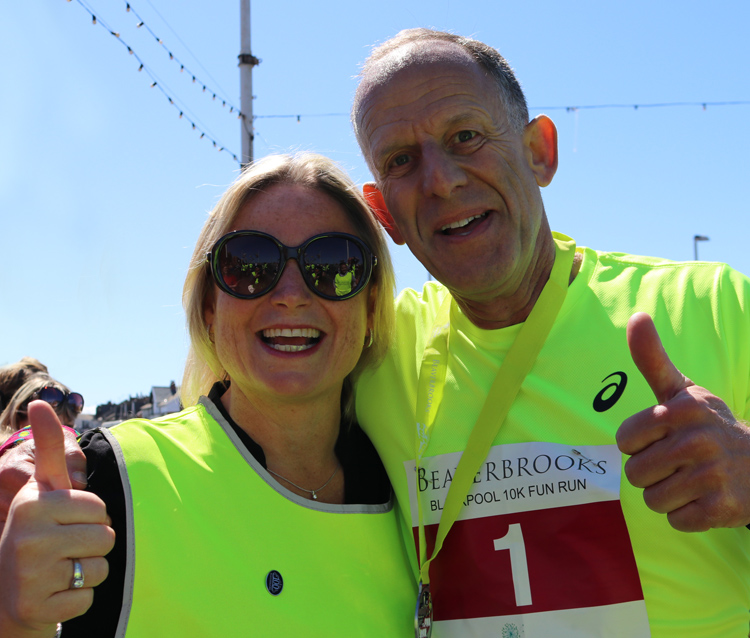 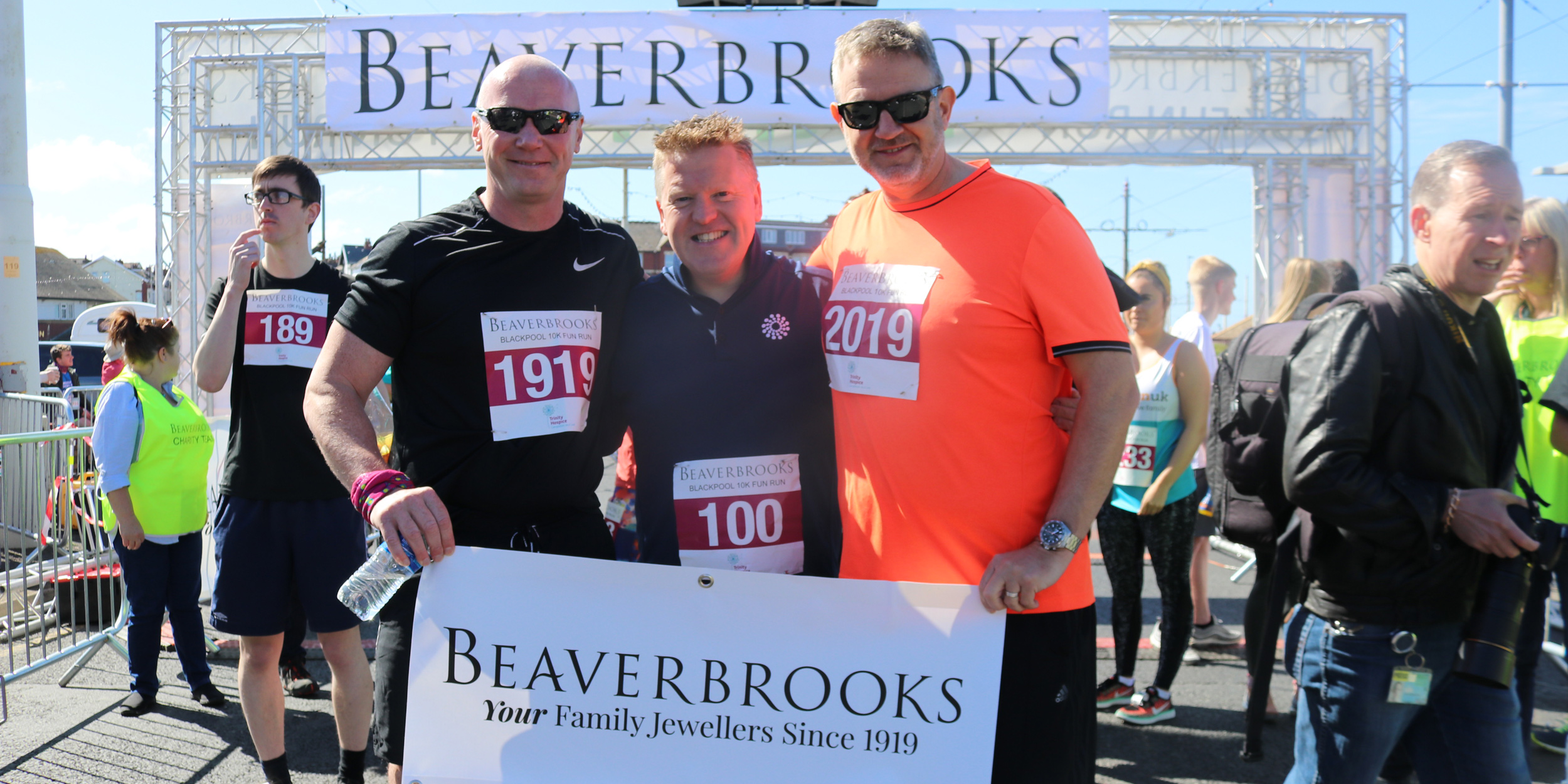 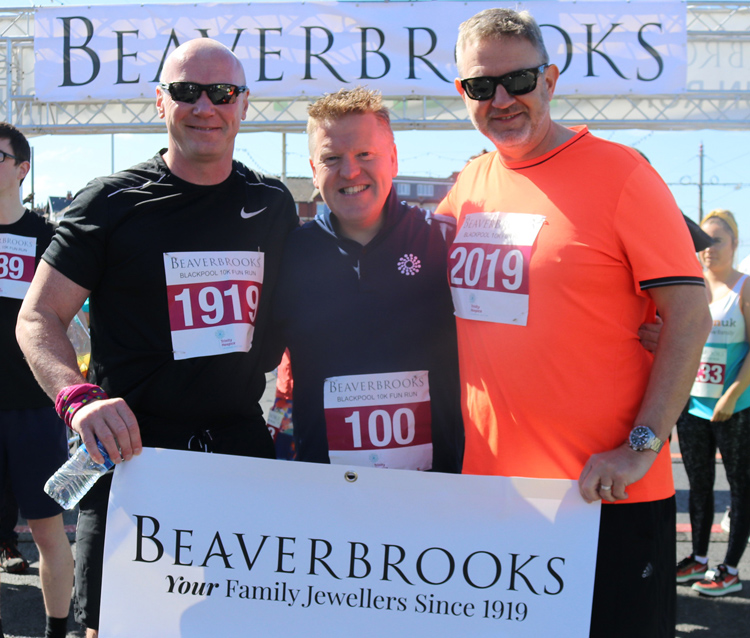 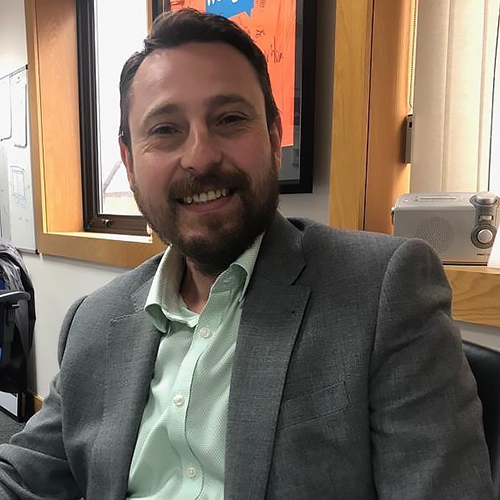 "I’ve been involved with Blackpool Carers Centre since 2010. I’ve supported them in many ways, such as volunteering at Young Carers Youth clubs, using my contacts to help grow their retail business and becoming a trustee in 2014.

I’ve had a fantastic career at Beaverbrooks and I’ve always thought that the most fulfilling part has been the joy in being able to make a difference to the world around us and make a positive impact on people’s lives.

It’s been a two-way thing though, as I think that I (and hopefully our business!) have also benefitted from skills and knowledge I have learnt from working other people from different sectors and environments.” 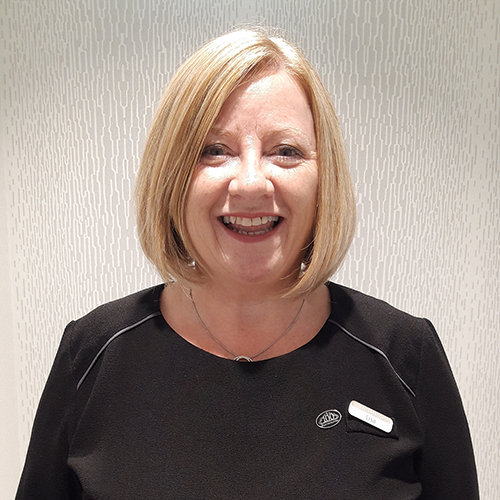 "I was looking for a charity to work with and the RAFA caught my attention straight away. They were advertising for Befrienders to support serving or ex RAF personnel, to help them get back into the outside world after an operation, death of a loved one, or just general loneliness and isolation.

I went to London for a day's training and after qualifying, they found me a befriendee and it is an 83 year old man with quite a lot of health issues after having a stroke. He is also nearly blind, deaf and has vascular dementia. I called his wife and we had a chat - it turns out that he goes to a singing class every week, which his wife isn't too keen on and I offered to take him there. I do this every other week now, and I know I am making a difference as his wife gets a proper break from her caring duties which are 24 hours a day. I’ve also just been an ear for her and support her emotionally as they go through their struggles with his health.

These little things all make a big difference, and it humbles me every time I see them both. I am leaning from them all the time, so enriching." 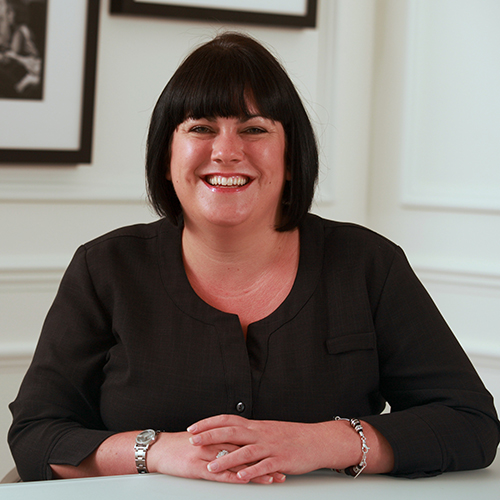 "I first got involved with Streetlife in 2016 when I took part in their Big Sleepout to raise money for the emergency night shelter.

The experience really opened my eyes and I decided I wanted to volunteer at the shelter. Since then I’ve taken part in 3 sleepouts…dragged many friends and colleagues with me including our CEO Anna Blackburn, organised fundraising events and recently become a Trustee which is such an honour.

Getting involved in the charity initiatives that our company encourage has really made my career at Beaverbrooks even more fulfilling. They have done so much to support Streetlife, including giving me time back for my volunteering and providing a cash grant for improvements at the night shelter. The whole experience has been amazing for my personal growth and it is great to be in a position to help others that really need it.

Beaverbrooks really is all about enriching lives…each other’s, our Customers and our wider community. I am so proud and privileged to be a part of it."