We’re delivering on time and safely, with extended 60-day returns. Find out more 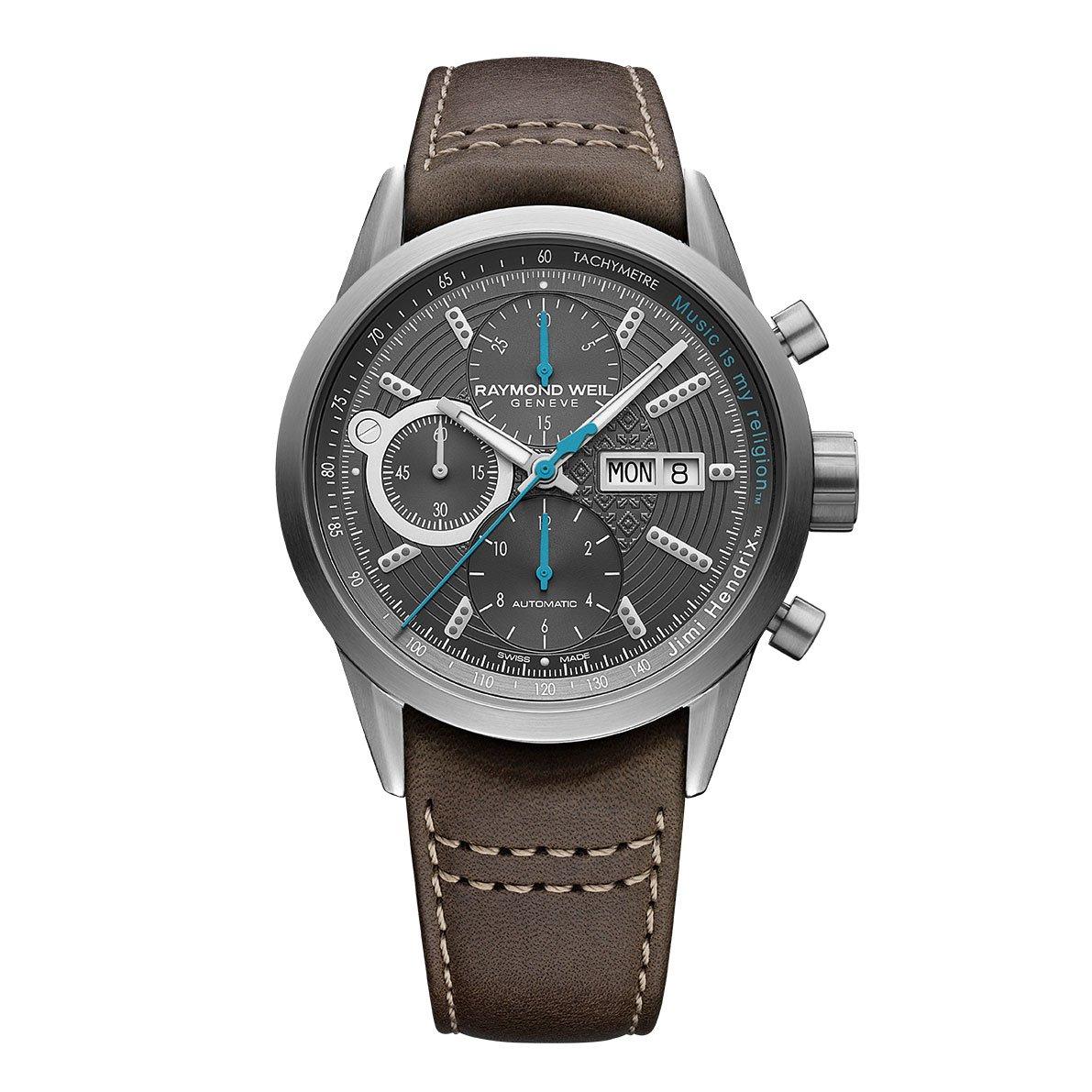 Or £52.41 per month with 0% Interest Free Credit
Pay just £100 deposit on this item
Open Finance Calculator
Write the first review

Only available in store

Precise, elegant and reliable, the Freelancer collection is designed to be with you for every occasion.