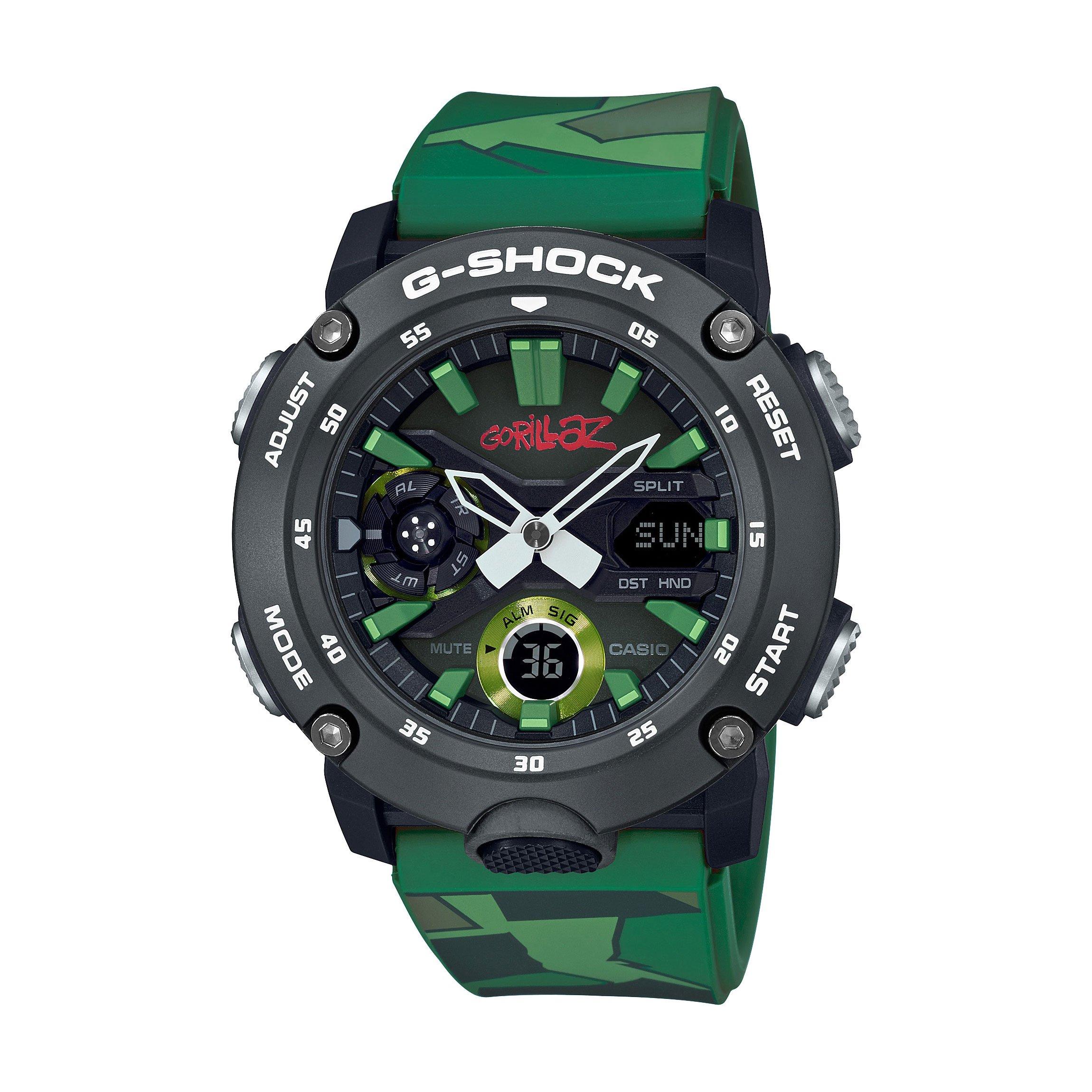 This is the measure of how much a diamomnd weighs. A metric 'carat' is defined as 200 milligrams, the team 'carat' being derived from the carob seed which was once used to weigh diamonds. Each carat can be subdivided into 100 'points', allowing very precise measurement. The more a diamond weighs the more valuable it becomes, as larger diamonds are very rare.

Only available in store